In this 2-day course, students will be introduced to Python. Python is a great beginner coding language that is quick to learn and extremely versatile. Python can be used to build software, to analyze data, and build amazing websites.

Python has become the most popular coding language learned at educational institutes for several reasons. Firstly, Python developers earn one of the highest average salaries compared to other programming languages, with statistics compiled by Indeed.com revealing that an average Python developer makes approximately $120,923. Secondly, Python has many uses such as graphics, data science, web development, finance, trading, and security. Lastly, Python can be learned faster than many other languages. As a result, no matter if you are a beginning developer or a developer looking to add a new programming language to your resume, you can become skilled in Python much more quickly than it would take to learn most other languages. In short, Python is a great first programming language to learn, and has the added advantage of a higher salary!

This program is designed for students to learn from scratch and build their way up to program in Python comfortably. Students will learn about the syntax, principles, and thought processes that programming entails. This course will give students a solid foundation that will allow them to enroll in our Data Science or Web Development Python courses. The course will be taught in a hands-on manner with students already programming within the first hour.

Our Python training in NYC is offered at our coding school, Noble Desktop.

$895
Due before the class starts 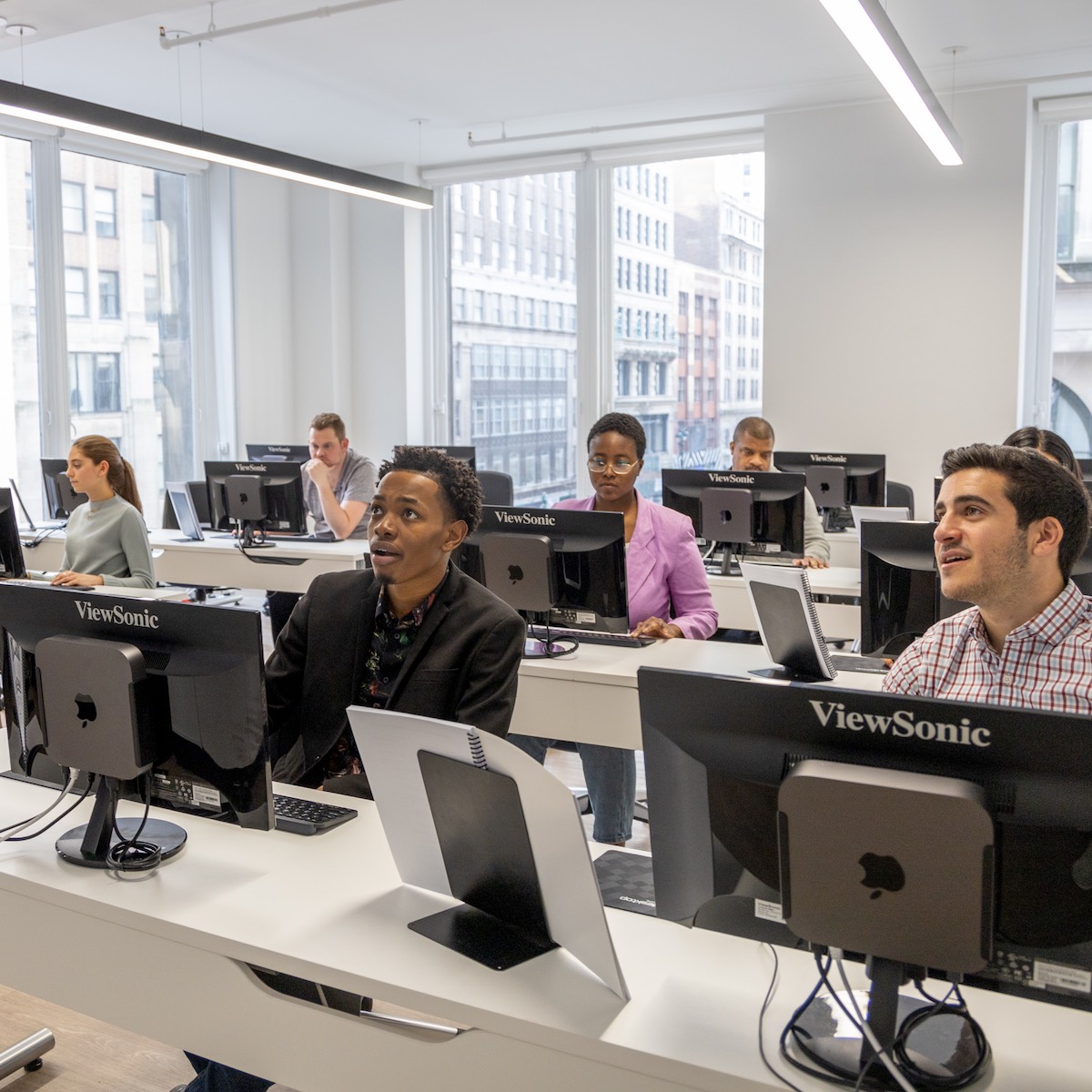 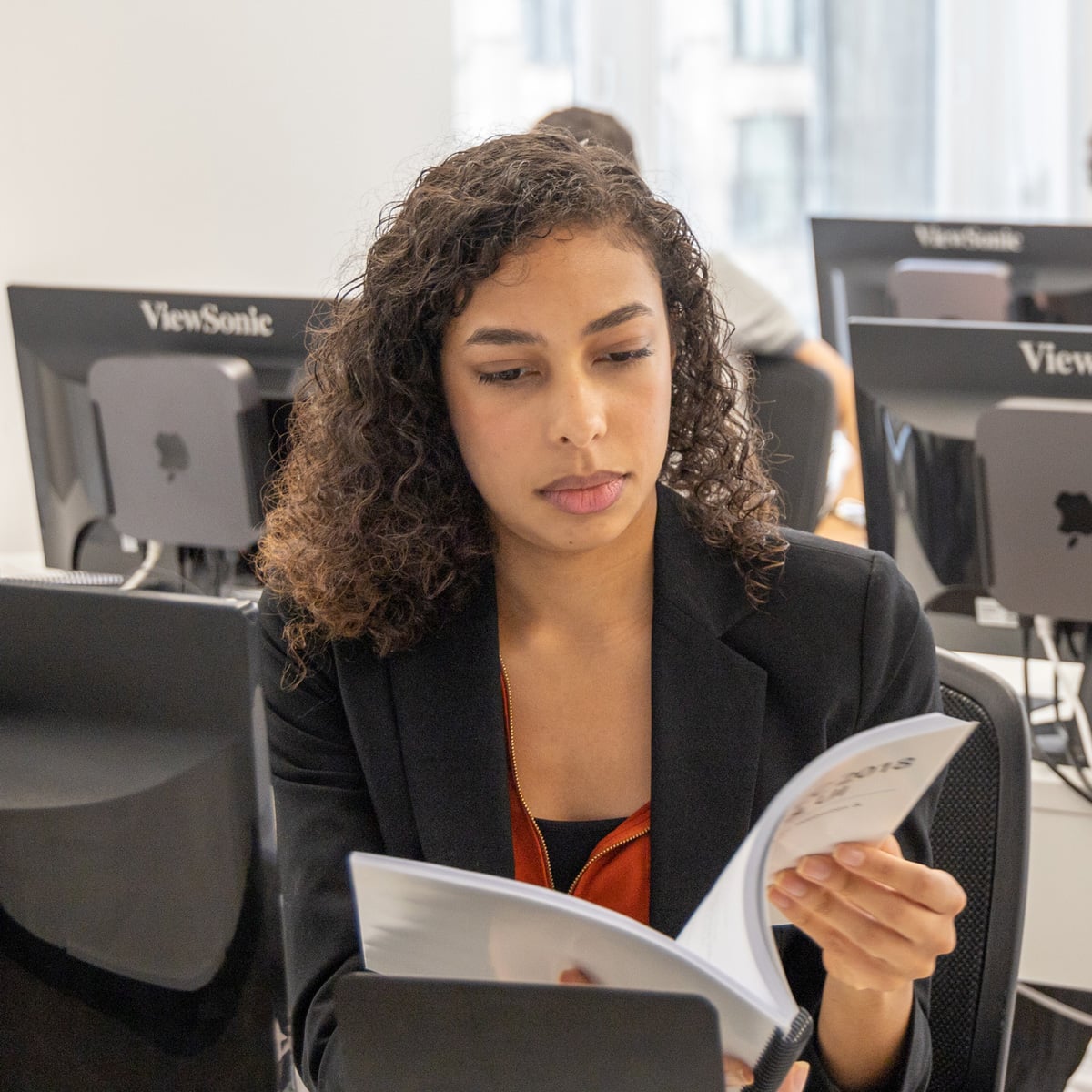 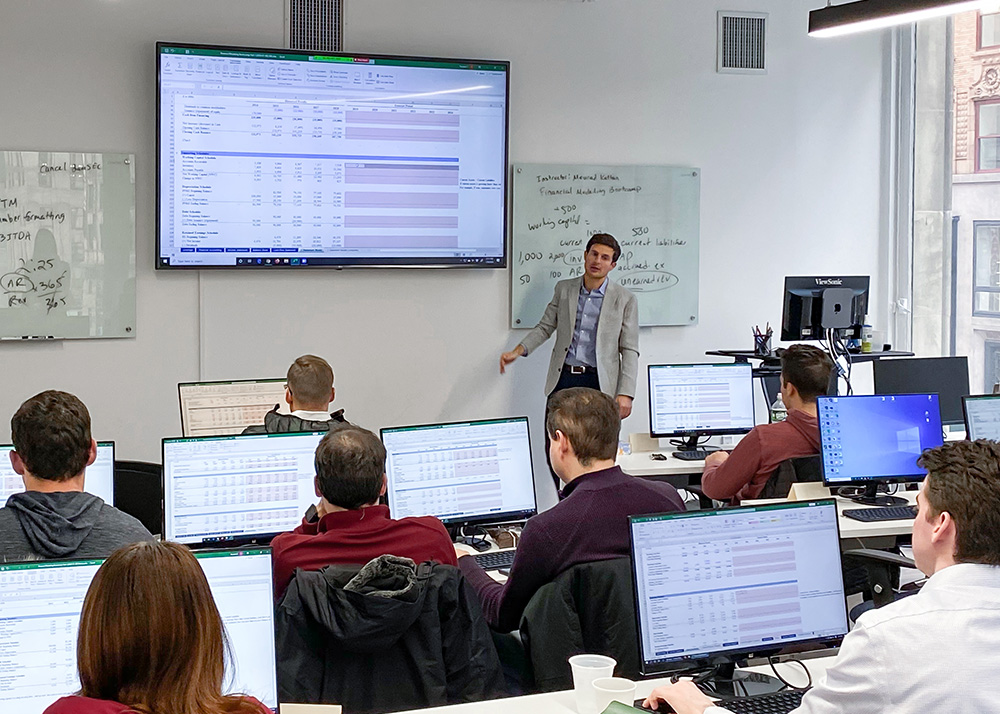 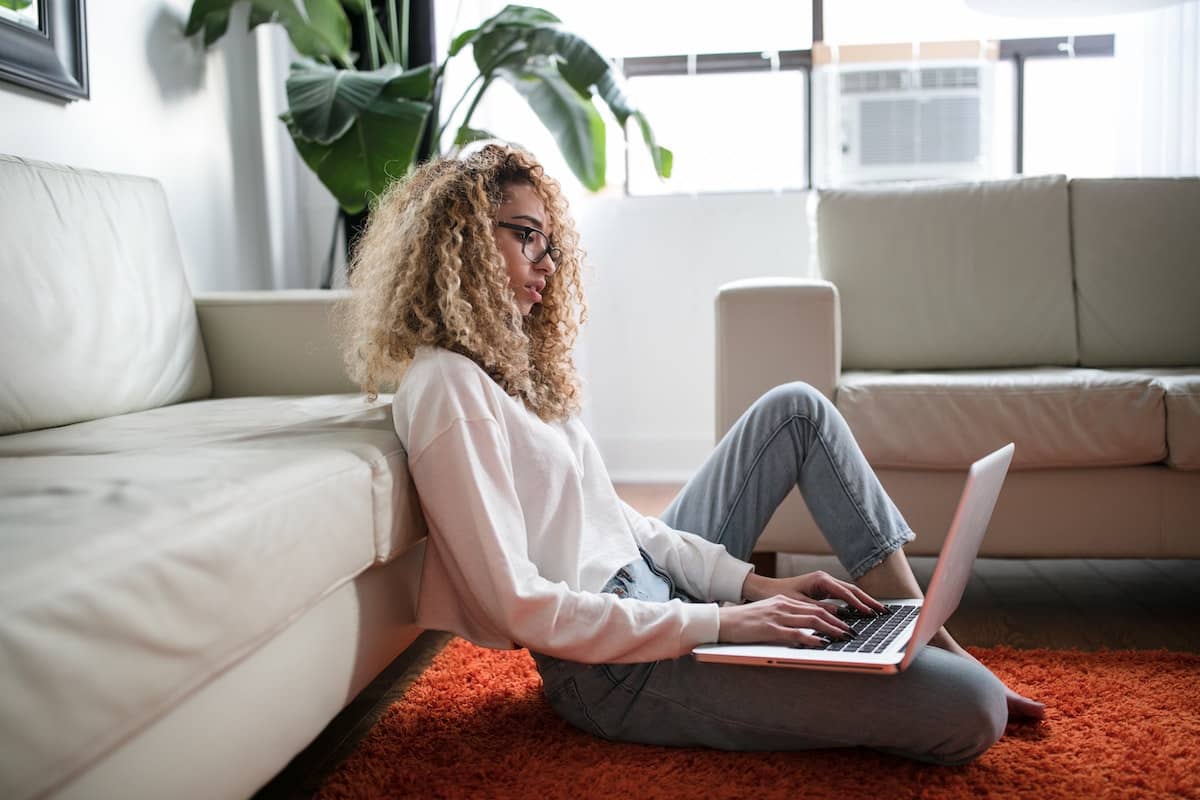 Free Retake Within One Year

Refresh and solidify your understanding of the course content for no extra charge within a year, provided there is space in the class. 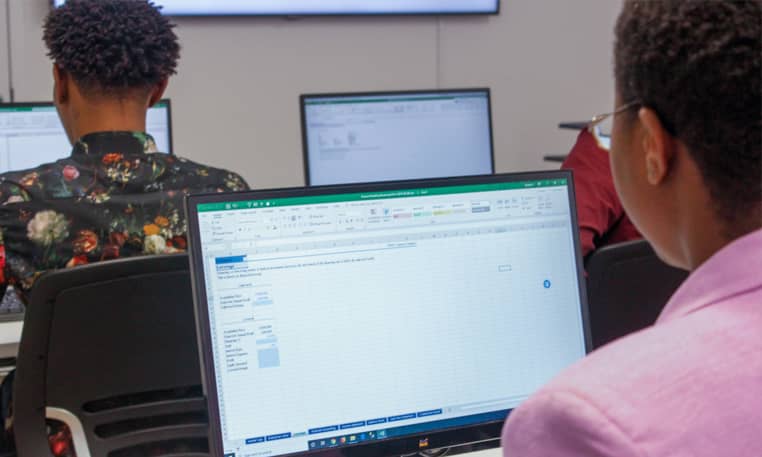 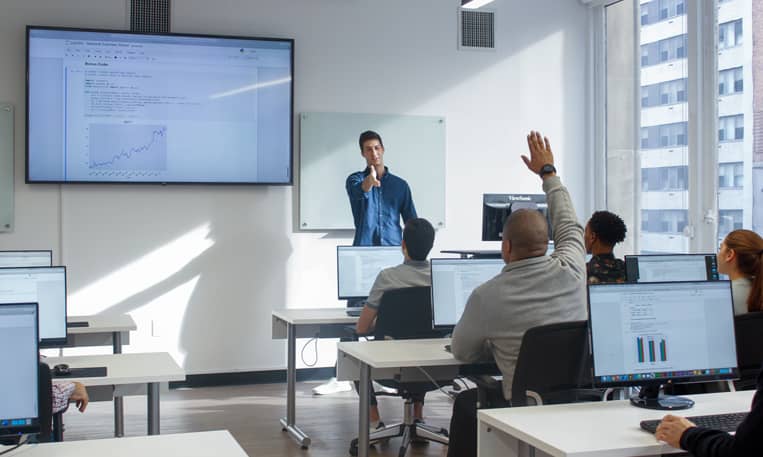 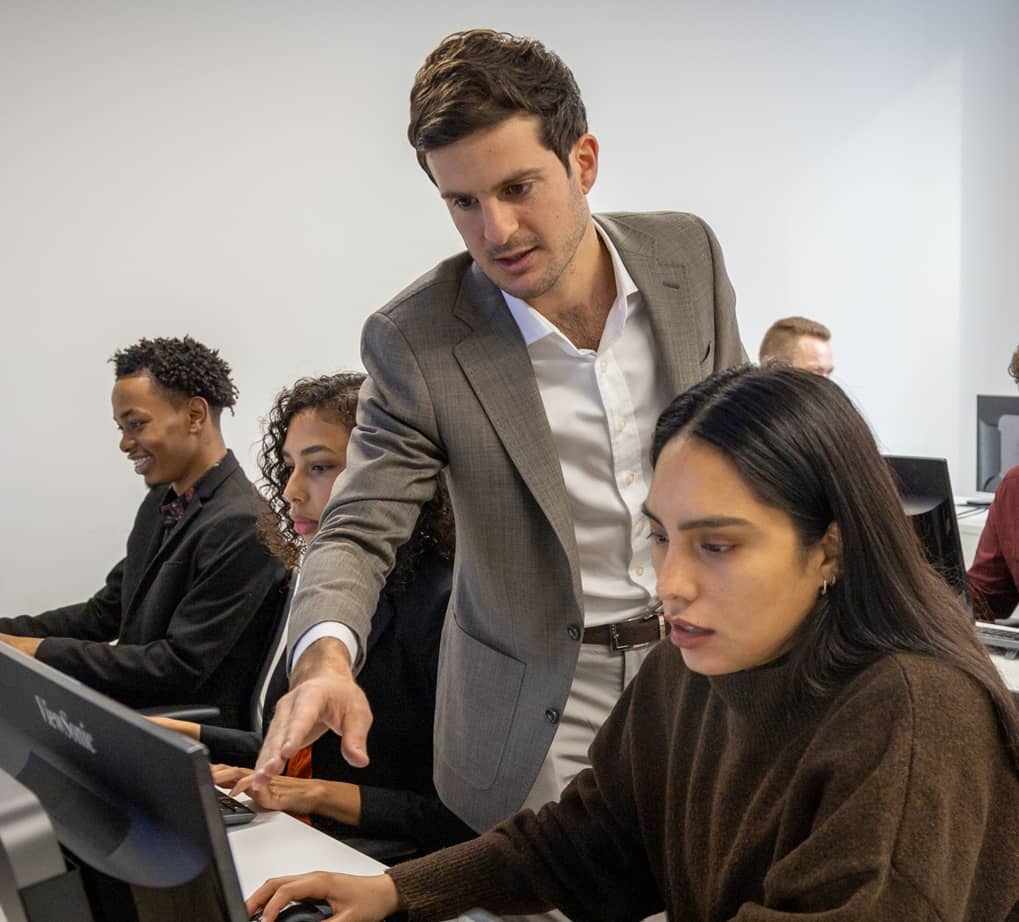 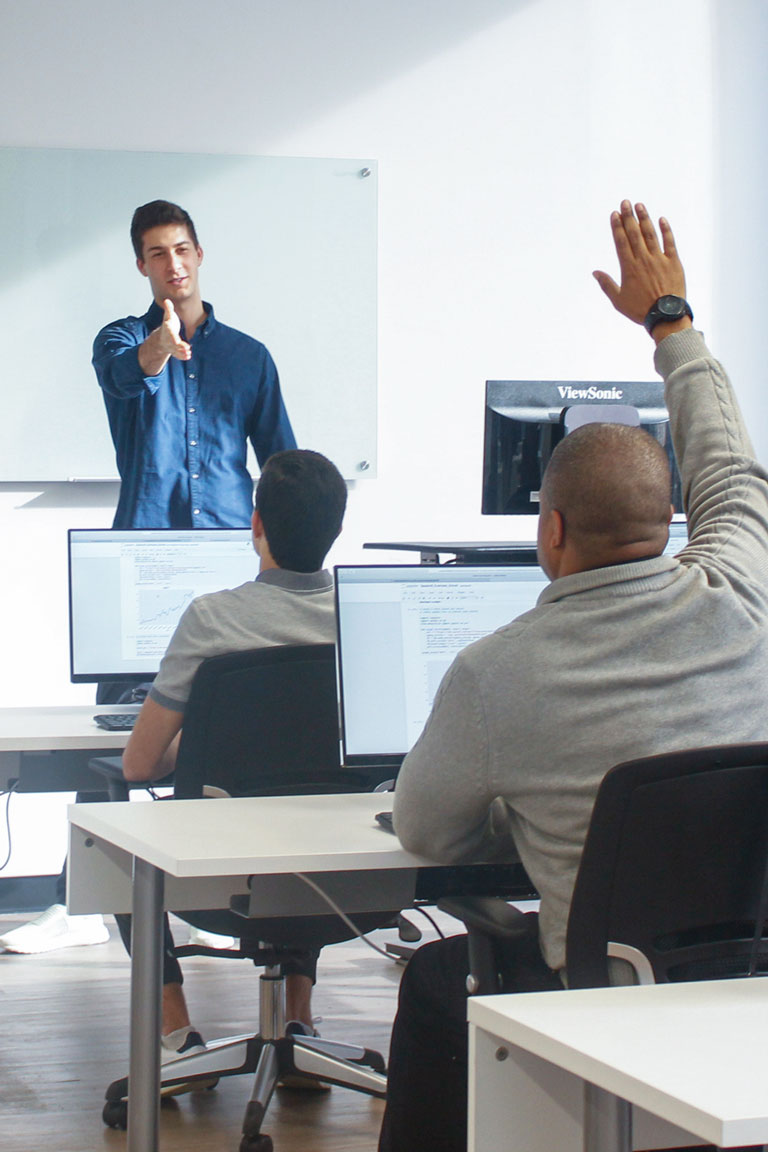 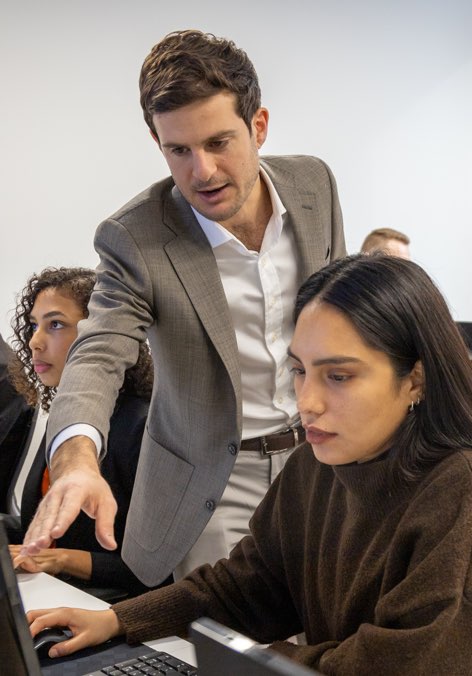 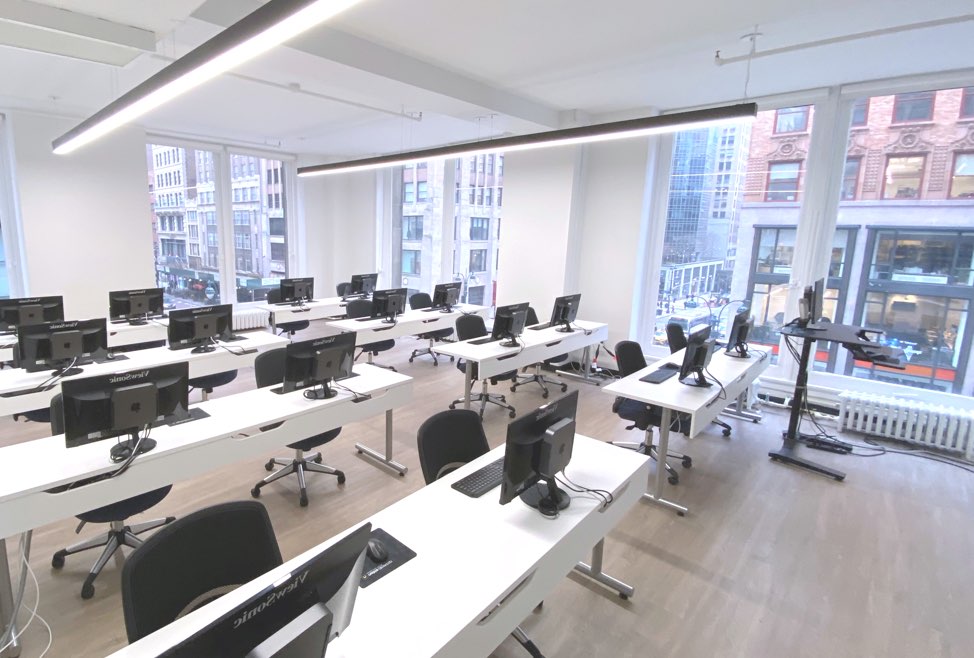